24 February 24, 2021, Montreal – On the occasion of Pink Shirt Day, Interligne is launching its brand new campaign to combat anti-bullying against LGBTQ+ people in Quebec, presented by Desjardins. Developed from a concept devised by members of the Interligne Youth Space, a visual has been designed to raise awareness on online bullying in this particular context of health crisis. This visual is currently worn in the form of a t-shirt by some of the big names in Quebec’s media space, and spreads on social media using the hashtags  #Interligne, #EnsembleContreLintimidation  and  #PorteTaFierté.

With funding from the Ministry of Family, members of the Interligne Youth Space were invited to join forces to create a set of t-shirts, stickers and posters on the theme of the bullying against LGBTQ+ people in Quebec.

Together Against Bullying leads young people to raise their voices on an important issue. “Getting involved in this project was one of the best decisions I made,” says Zoe Gravel, one of the young people involved in the creation of the campaign. “The fight against bullying is very important to me and to think that I may have made a little difference makes me proud!”

The pandemic, a fertile breeding ground for cyberviolence

In view of the increase in Internet use reported by Statistics Canada, special attention has been paid to cyberbullying during the confinement period. An INSPQ document on the use of screens in the context of a pandemic reminds us that excessive use is associated with significant risks to the overall health of young people.

“The wounds and scars in our young people are real“, says Mr. Vaillancourt. “Our response team sees this every day at the hotline.“

To learn more about our Together Against Bullying campaign, click on the image below.

On February 24, 2007, two students from Central Kings Rural High School in Nova Scotia intervened to counter bullying of a classmate who had dared to wear pink. Since then, February 24th has become an international opportunity to take action against bullying in all its forms, including wearing the pink t-shirt. 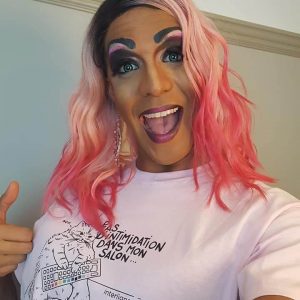 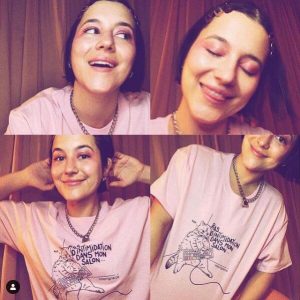 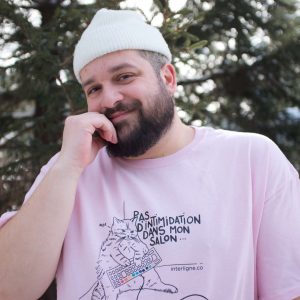 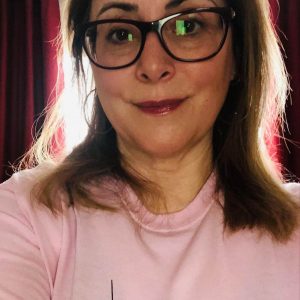 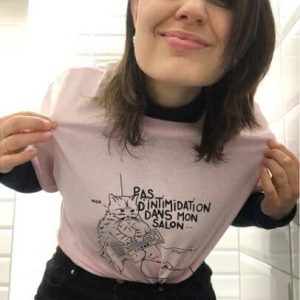 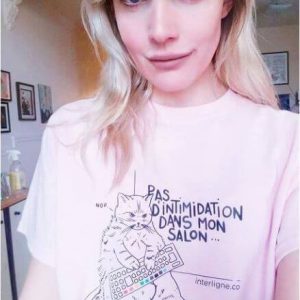 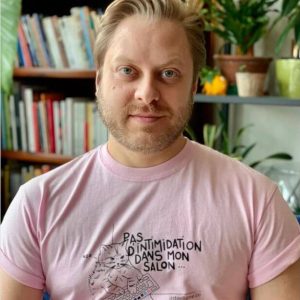 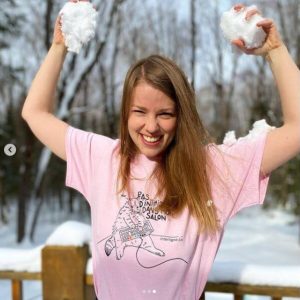 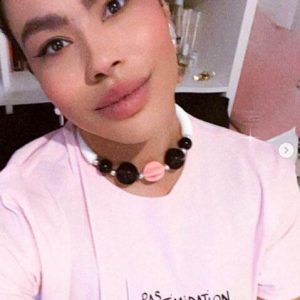 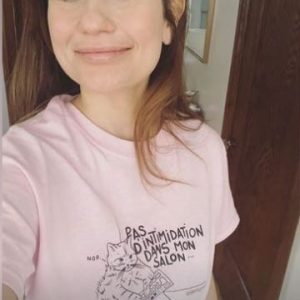 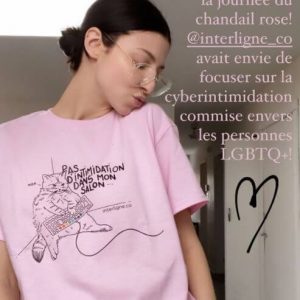 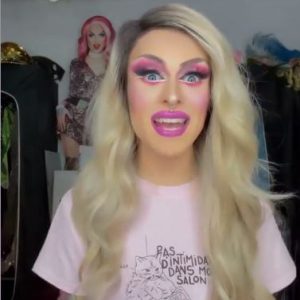 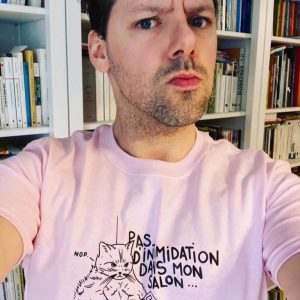 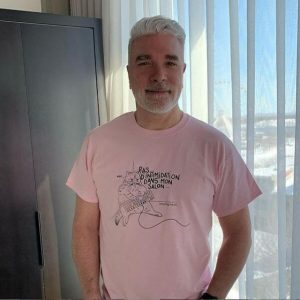 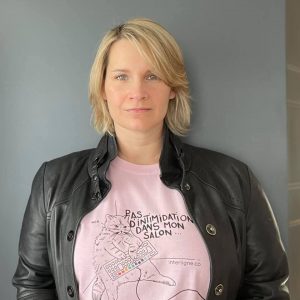 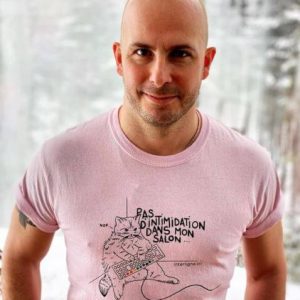