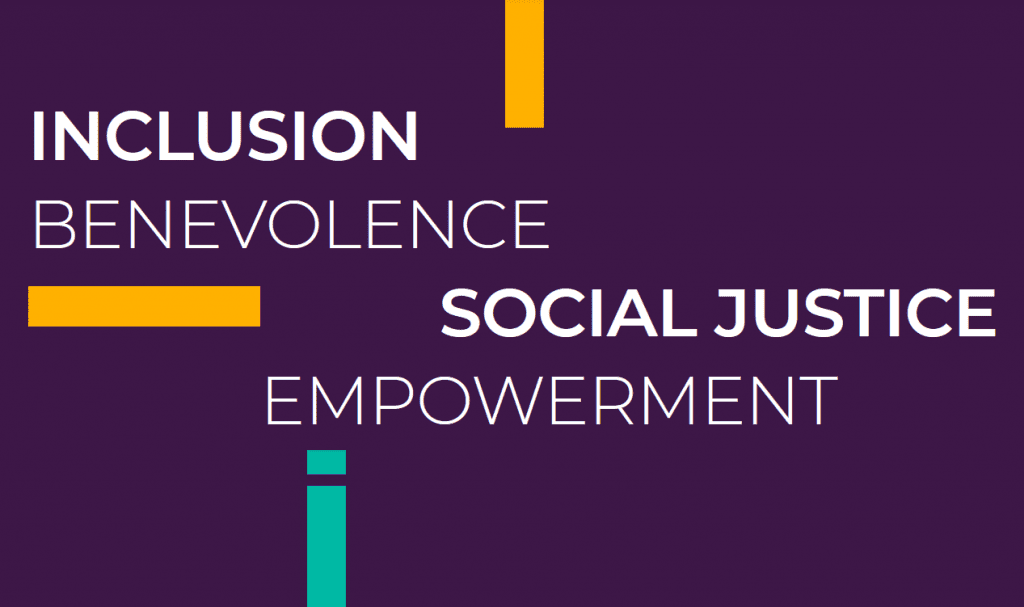 See all our FAQ
What is transphobia?

Transphobia regroups all negative behaviour, prejudice or hate towards trans or gender non-conformative people. It can be expressed through verbal abuse (insults, mockery), psychological abuse (rumours, blackmail, outing), physical abuse (assaults, hate crime, rape, murder) or discriminatory behaviour and systemic or institutional intolerance (employment discrimination, housing discrimination, health care discrimination). A common example of transphobia is the use of the wrong name or the wrong pronouns in the presence or absence of the person in question.

Transphobia isn’t free of consequences. Young trans and non-binary people are 2 to 3 times more likely than young cisgender people to have suicidal thoughts or have attempted suicide. According to a Canadian study conducted with 14 to 18 year old trans people, close to 68% of trans men, 55% of trans women and 64% of non-binary people have thought about suicide in the last year. All discriminatory behaviour, even the slightest acts, cause psychological distress in the lives of trans people and can lead to suicide. It is therefore important to be respectful and open-minded when we talk about trans and non-binary realities to avoid further stigmatizing these people.

A reminder that in Quebec, the Charter of Human Right and Freedom forbids discrimination based on gender identity, sexual orientation, etc.

Don’t hesitate to contact us if you are going through difficult times. Our services are accessible 24/7. You can also contact our legal clinic.

I asked young gays and lesbians what their parents’ very first reaction was to their homosexuality. Here are some of the answers they gave me:

Every time I give a talk on sexual orientation and gender identity, the question of the cause of homosexuality comes up. Each time, this gives rise to fascinating debates … which lead to no definitive answer since the determinants of human sexuality are numerous and complex. They are bodily, psychic and spiritual in nature and are intimately linked to the need of every human being to love and be loved authentically. Hundreds of scientific studies have yet to give definitive answers on the exact causes of homosexuality. I propose the following point of view: if we are so eager to find the cause of homosexuality, is it really to better understand gays and lesbians or is it rather to try to stop this phenomenon? For example, if we discovered that homosexuality depends on a “defective” gene, would we then want to find a cure to correct this anomaly?

Instead of asking his gay child what caused his homosexuality; instead of telling him that it certainly depends on some flaw in nature or bad sexual experiences with people of the opposite sex, which will immediately let him know that he is “sick”, “abnormal”, why not instead ask him how he explains his homosexuality to himself? Is it important for him to know the causes of his sexual orientation? Better yet, instead of asking him about the “why” of his homosexuality, why not talk to him about “how” he experiences this reality? In the “whys” there is often some form of accusation, while in the “hows” there is a healthy curiosity that can lead to a more frank, open and generous dialogue with your child.

What does the rainbow flag mean?

The rainbow flag is the symbol of LGBTQ + pride which represents diversity. The flag was born in San Francisco in 1978 and owes its origin to artist Gilbert Baker at the request of Harvey Milk, the first openly gay American politician. Originally, the flag featured eight stripes of different colors: hot pink, red, orange, yellow, green, turquoise, indigo and purple. This flag was first used in 1978, during the San Francisco Gay and Lesbian Freedom Day Parade. The following year, for the 1979 parade, Baker commissioned a San Francisco company (Paramount Flag Company) to mass-produce rainbow flags. As some colors were not available, hot pink and turquoise were phased out, and royal blue replaced indigo. Since then, the rainbow flag has six colors representing different aspects of these communities: red for life, orange for comfort, yellow for the sun, green for nature, blue for art. and purple for spirituality.

In 2017, a new proposal included brown and black as part of the “More Color, More Pride” campaign, in order to recognize the point of view of racialized LGBT people and to initiate a conversation around racist discrimination within the community. Then, in 2019, another design is created by Daniel Quasar as part of Europride, which includes the three colors of the trans flag: white, light blue and light pink in the 8-color design offered 2 years earlier.

Today there are almost as many flags as there are identities!

What is the difference between bisexuality and pansexuality?

Bisexuality – from the Latin bi-“two ” – is often defined as physical, sexual, emotional or romantic attraction for two or more genders, often one’s own and another.

Pansexuality – where pan- means “all, every” – refers to physical, sexual, emotional or romantic attraction to any person, regardless of gender or gender. This term has been proposed in such a way as to more clearly recognize the plurality of genders and identities.

It should be remembered that these definitions are theoretical. In practice, each person experiences his orientation in a way that is unique to him. The choice of whether or not to use a label and the reasons behind this choice are personal. For example, a person who claims to be bisexual does not necessarily subscribe to the idea that gender is binary (male/female) and may be attracted to a person whose gender is fluid. Thus, rather than talking about the differences between bisexuality and pansexuality, it is more relevant to talk about what these orientations have in common, namely attraction to more than one gender. 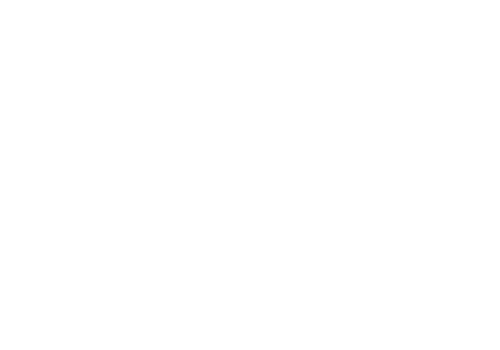 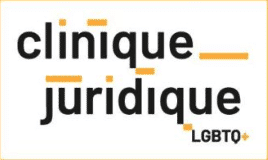 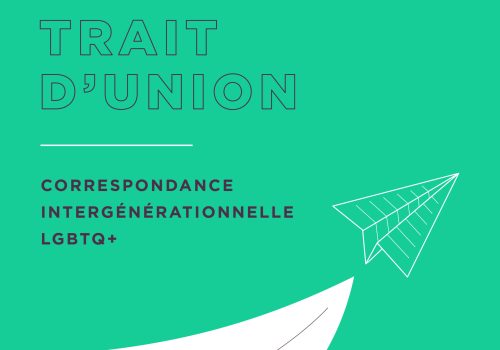 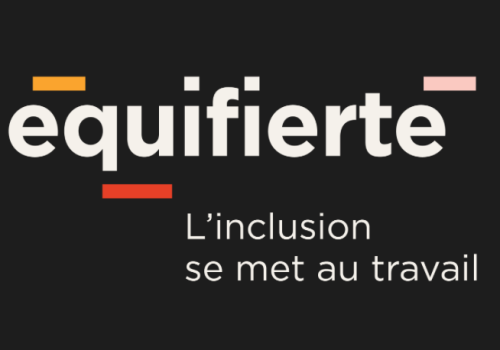