Menu
Back to tools and information

Whether it’s to find the definition of certain words or to learn more about a particular topic, we probably have the answer. If you can’t find the answer to your question, please contact us by phone or text at 1-888-505-1010. 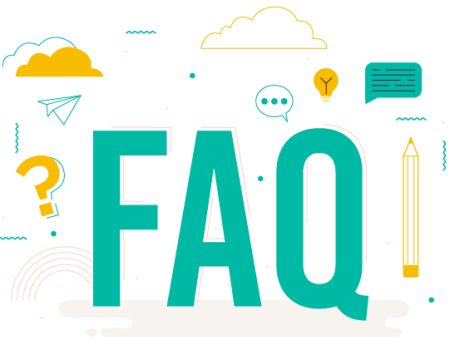 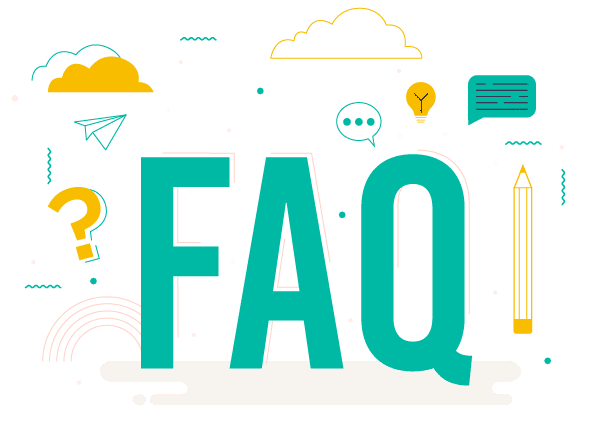 Back to tools and information

Whether it’s to find the definition of certain words or to learn more about a particular topic, we probably have the answer. If you can’t find the answer to your question, please contact us by phone or text at 1-888-505-1010.

Aromanticism is an umbrella term including people who feel little to no romantic attraction. An aromantic person can be in a relationship, but they will not feel a romantic connection, which doesn’t stop them from developing a strong affective connection with their partner. An aromantic partner can have sexual desires or a sexually active life without wanting a romantic relationship. Aromantic is a spectrum and can be experienced differently from one person to another.

Asexuality is an umbrella term including people who experience little to no sexual attraction or desire. It is important to make the distinction between celibacy, abstinence and asexuality. When it comes to celibacy or abstinence, the person chooses not to have sexual relations. When it comes to asexuality, just like any other sexual orientation, it is not a choice. An asexual person can want to form a relationship with someone without needing sexual intercourse with their partner. Like any other sexual orientation, asexuality is lived differently from one person to another. Some asexual people will only feel sexual attraction after forming a strong emotional connection with someone, while others will never feel attraction or will feel disgusted towards sex.

What is a two-spirited person?

As explained by Diane Labelle, a two-spirited person of Iroquois origins: “For us, two-spirit relates to another gender [which includes people] who are not traditionally limited by a body or biology. Therefore, [people] are capable of doing more. [For Indigenous people, two-spirit] is more than a sexual orientation and more than being part of the LGBTQ+ community because it concerns the spirit.” (unofficial translation)

What is a lesbian person?

A lesbian person is a woman who experiences physical, sexual, affective, or romantic attraction towards women. This identity also includes non-binary people as some non-binary people will identify as lesbians. The origins of the term “lesbian” go back to the 6th century, the term is inspired by the Greek poet Sappho of Lesbos. In the 16th century, a french writer named Pierre de Bourdeille (better know as Monsieur de Brântome) compiled love poems between women in a book he titled “Les lesbiennes”. Ever since the word has become popular and we call women lesbians when they feel sexually attracted to other women.

What is a bisexual person?

In its most inclusive definition, a bisexual person is attracted physically, sexually, affectively and romantically toward more than one gender (man, woman, non-binary, agender, etc.) or toward a person no matter their gender. From one person to another, the importance given to gender identity can be great, small or non-existent. Gender identity isn’t seen as an obstacle to attraction.

If we look at the different perspectives on homosexuality throughout time, we see many changes. We can think about, e.g., Ancient Grece, where homosexuality was seen as a normal behaviour. There are also certain societies and cultures that see, in homosexual people, magical abilities and assign them with shaman titles.

In occidental history, on the other hand, homosexuality has been severely punished for many centuries, especially because of Christianity. Homosexual allegations were enough to be condemned to torture or to be burned at the stake; one of the last legal mass-executions for homosexual people happened in the Dutch Republic (Netherlands) in 1730.

In Canada, homosexuality is no longer considered a mental health problem since 1973. It is worth mentioning that in 1969, the federal government decriminalized homosexuality. Throughout the years, many laws have come to strengthen the right to equality for homosexual people, e.g., the Civil Mariage Act of 2005.

Unfortunately, we have to remember that in 2021, homosexuality is still illegal in 69 countries and liable to life imprisonment or a death sentence.

What does queer mean?

The term “Queer” is an Anglo-Saxon word meaning “weird” or “strange.” It was first used as an insult to gay men. In the late 1980s, people in LGBTQ+ communities reclaimed it as a symbol of protest and self-determination in the face of social norms of gender and sexuality. Today, the term can be used to refer to “any idea, practice, person or identity that goes against the norms structuring the heteronormative and cisnormative social model” (CCGQ, 2014, p.21). For example, a queer person may:

– not adhere to the duality of genders and sexualities (feminine vs. masculine; heterosexuality vs. homosexuality) and defining themselves outside the traditional categories of gender and sexual orientation, or;

– refuse to be labelled based on sexual orientation or gender identity.

It is an umbrella term in the fluid sense that encompasses all sexual orientations, gender identities and practices. It states a difference without having to define it rigidly. Many LGBTQ people, even if they refuse labels and do not adhere to gender and sexual binarities, don’t identify with the term queer. It is important to recognize the identification chosen by the person.

What is heterosexism? What does heteronormativity mean?

Heteronormativity refers to the assertion of heterosexuality as a social norm or as superior to other sexual orientations. It stems from the heterosexism of cultural, social, legal and institutional practices that deny, ignore, belittle or stigmatize all non-heterosexual forms of behaviour, identity or relationships.

Heteronormativity refers to normative ideologies of gender, sexual orientation and social roles. Heteronormativity presents these dimensions in a system that postulates the binarity of the sexes (male/female), genders (man/woman), social roles (e.g. father/mother) and sexual orientations (heterosexual/homosexual), and the alignment of these dimensions (female/woman/mother/heterosexual; male/man/father/heterosexual). Heteronormativity, therefore, establishes a dominant system in which people who do not meet these norms (such as non-heterosexual, trans, or non-gender stereotypes) are considered inferior.

While heteronormativity dictates the conduct and norms of sex, gender, and sexual orientation, heterosexism ensures that it is maintained by social exclusion, discrimination or invisibilization of individuals who deviate from these norms.

Sexual orientation is defined as a physical, sexual, emotional or romantic attraction to people of one or more sexes or genders. Examples of sexual orientation include homosexuality, bisexuality, pansexuality, heterosexuality and asexuality. Sexual orientation “also refers to the sense of personal and social identity based on these attractions, the behaviours to express them, and possibly belonging to a community of people who shares them.” ( unofficial translation)

Do we choose our sexual orientation? Do people become homosexual, lesbian, bisexual, pansexual or asexual because of their experiences, education or influences?

No. Many types of research have been conducted to find an explanation for sexual orientation. Many theories have been put forward, but there is no consensus. No matter the theory, we can state that we don’t choose our sexual orientation and there are no methods to change it.

Many gay, lesbian, bisexual, pansexual, or asexual people feel like they haven’t chosen who they are attracted to. These people were rather aware of their feelings for people of the same gender or people of many genders from a young age. For others, these feelings have evolved and strengthened as teenagers or young adults. The choice seems to be to live a happy and balanced life with their chosen partner or to repress their feelings.

Can't find answers to your questions?